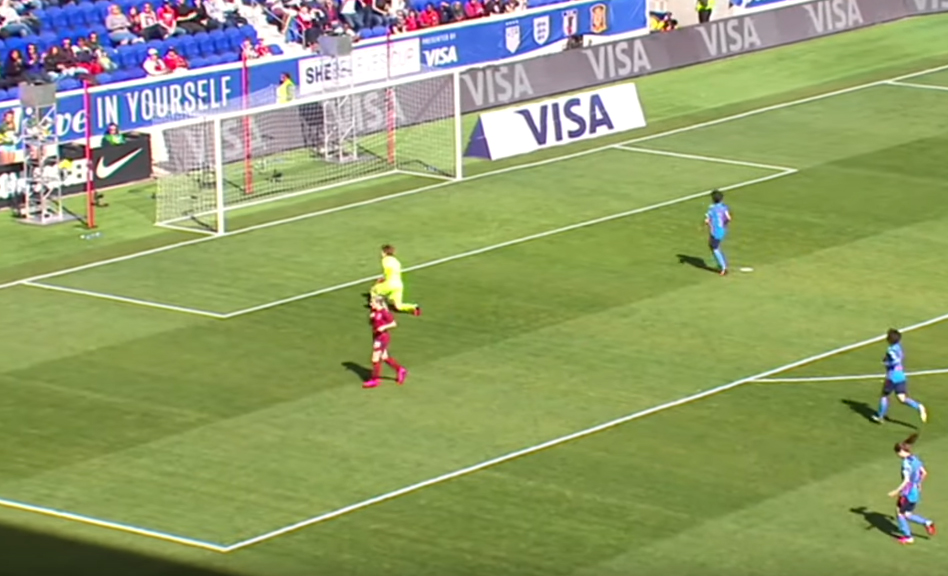 The She Believes Cup 2020 is an invitational friendly tournament played in the United States. Outside of the World Cup is hailed as the showcase event that advertises the best of women’s football. The 2020 edition has been played by four national teams (United States, Japan, Spain and United Kingdom) in three different stadiums (Exploria Stadium in Orlando, Red Bull Arena in Harrison, NJ, and Toyota Stadium in Frisco, Texas). And our #3DSigns for VISA have been there. 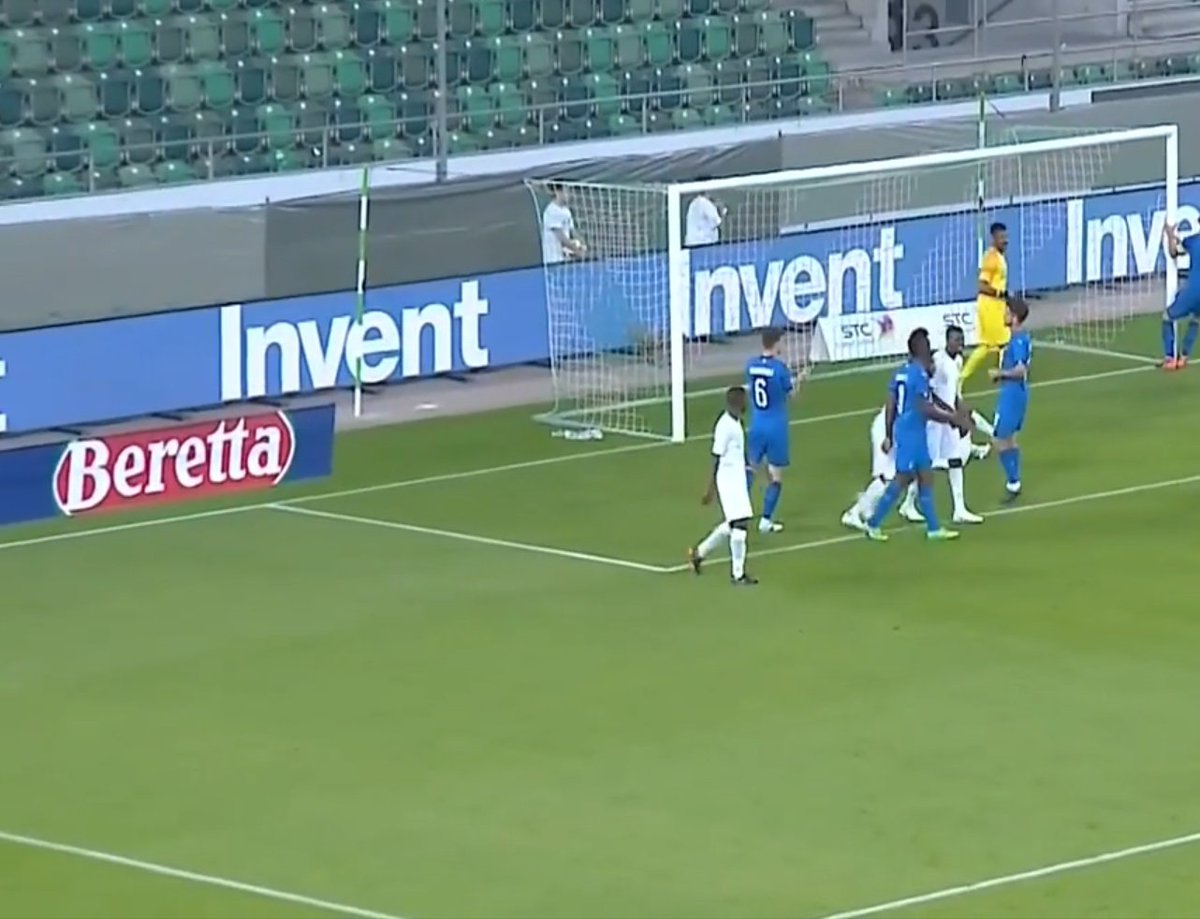 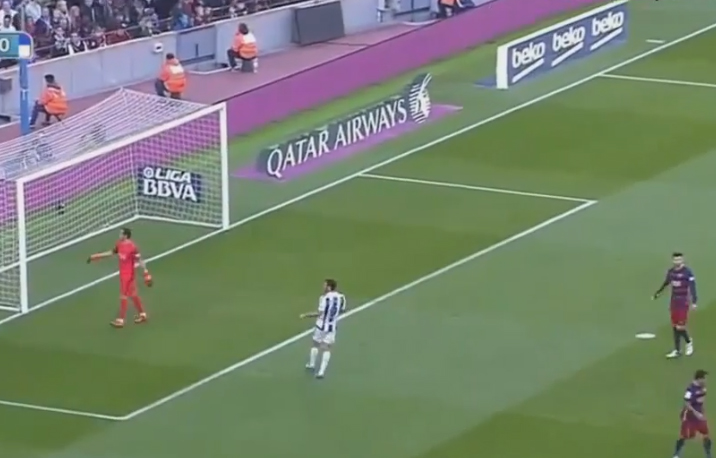 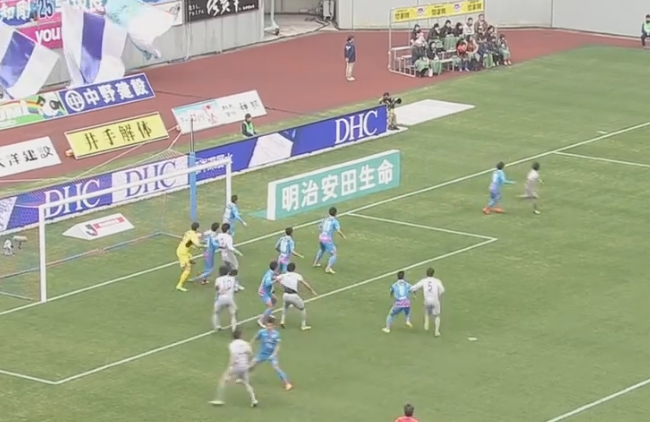