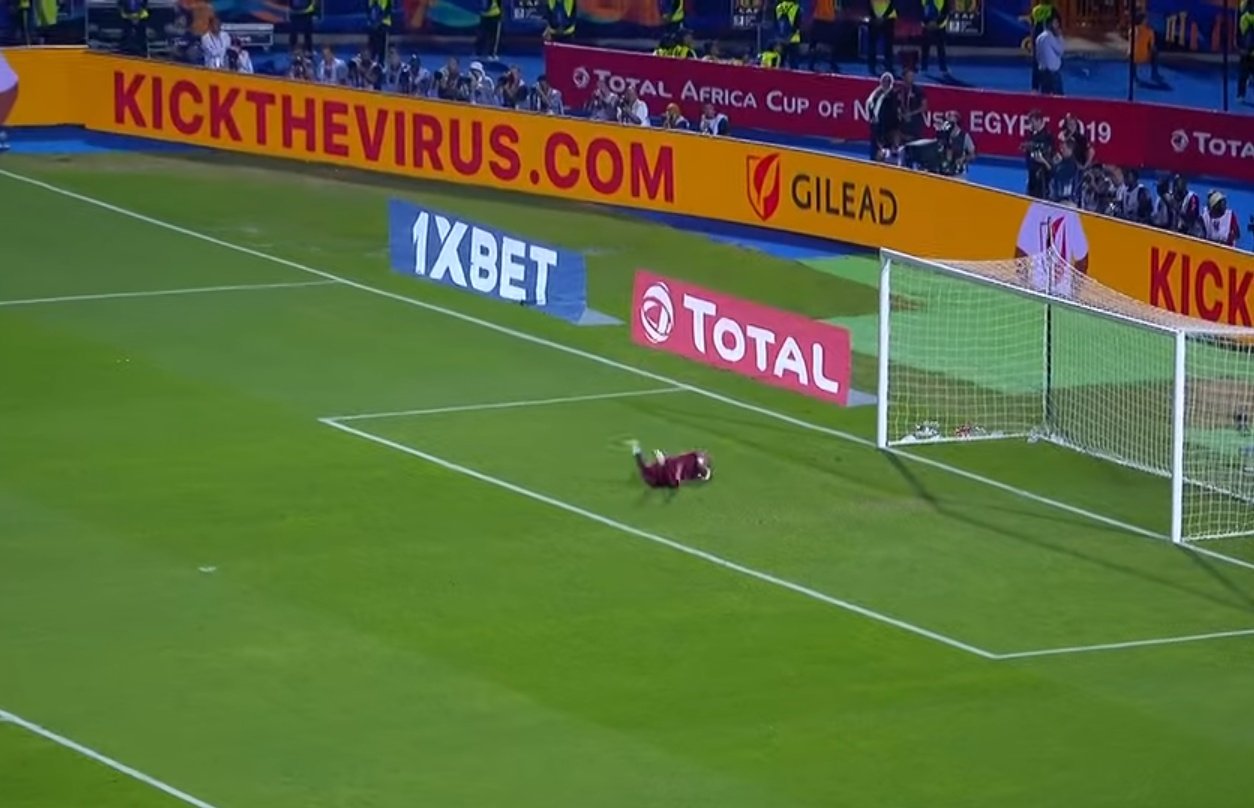 24 teams competed for the first time to win the Africa’s biggest football tournament.

And it was an honour for 3D Sport Signs to supply the 3D carpets for Orange, Total and 1XBET placed in the 6 venues of the competition.

2 Dimensions + Back Base Carpet Football 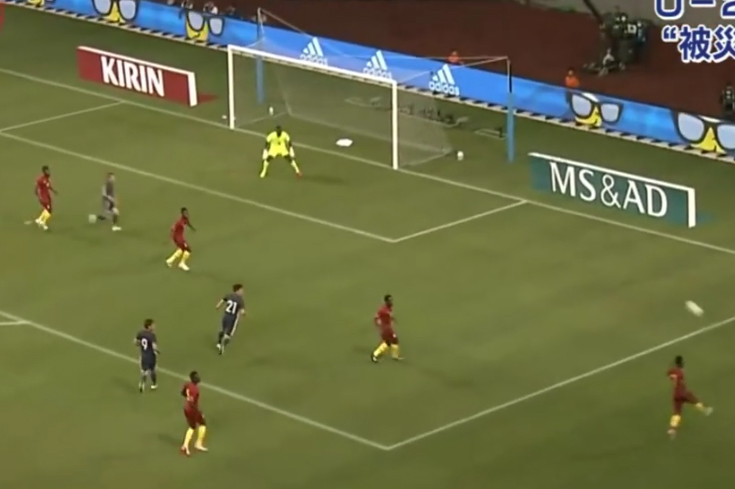 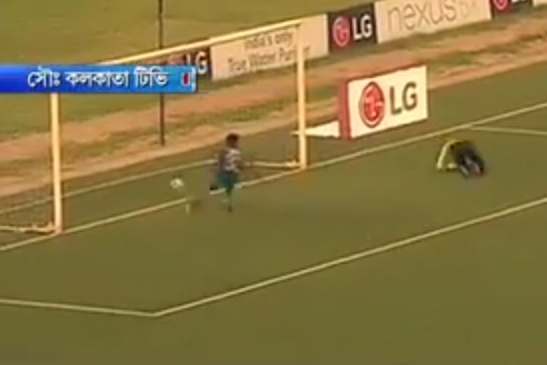 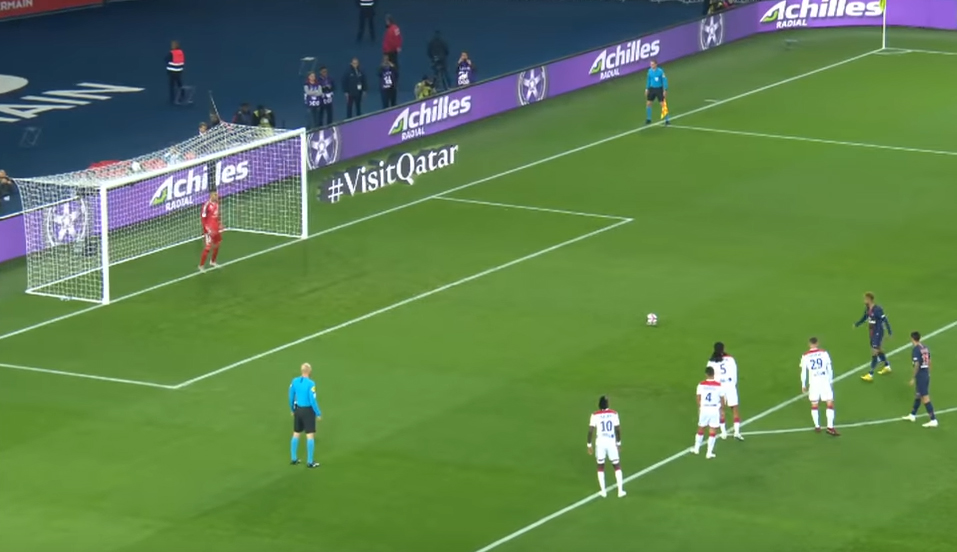